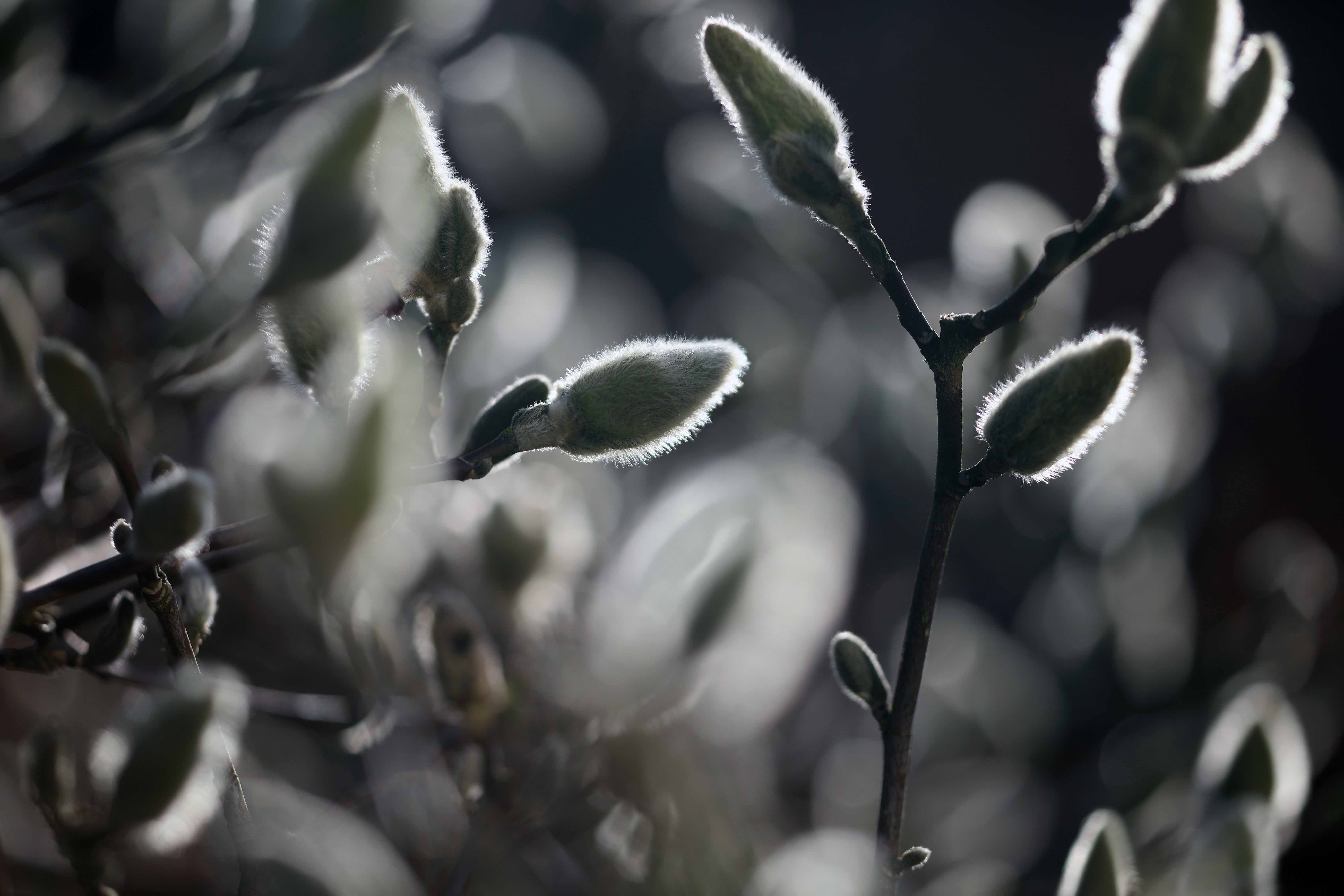 While vaccination campaigns remain sluggish in much of Europe, the successes of rapid vaccination progress are evident in the USA. It is therefore not surprising that the US stock market has recently reached new highs. The S&P 500 has gained 1% since the beginning of the week.

While vaccination campaigns remain sluggish in much of Europe, the successes of rapid vaccination progress are evident in the USA. With well over 100 million Covid-19 vaccine doses administered, the country is in a leading position. Every third vaccination worldwide currently takes place in the USA. For comparison: In the European Union, less than half of the vaccinations have been administered so far – in spite of a 35% larger population. Progress in the US is reflected in the economic data. The US labour market has recovered rapidly recently and consumer confidence is rising. Adding to this is the Biden administration's huge stimulus package.

It is therefore not surprising that the US stock market has recently reached new highs. The S&P 500 has gained 1% since the beginning of the week. The technology-based Nasdaq gained as much as 2.3%, but is still trading slightly below its high in February. It seems that the interest rate increase – which had kept investors on tenterhooks until recently and had led to market losses especially for growth stocks in the IT sector – has lost its initial fear factor. The yield on 10-year US treasuries recently settled at 1.6%. In view of the expected economic upswing, this is not an excessively high level.

Whether the US Federal Reserve also sees it that way will become clear on Wednesday when the central bankers gather for their regular meeting. Changes in the monetary policy stance are not expected. Nevertheless, Fed Chairman Powell has to walk a difficult tightrope. On the one hand, a gradual normalisation of the interest rate level due to a good economic development is welcome. On the other hand, an overly rapid increase may jeopardise the recovery. Powell's statements so far suggest that, when in doubt, he prefers to give the economy and markets "too much" support rather than "too little".

This very loose monetary policy for the foreseeable future is likely to have been one of the drivers behind the rapid rise in US inflation expectations over recent months. At 2.6%, medium-term inflation expectations have reached their highest level since the financial crisis. In fact, according to a recent survey, fear of a rapid rise in inflation and interest rates has replaced Covid-19 as the biggest investor concern for the first time since the pandemic began. Inflation-linked bonds in particular were able to profit from this, as they clearly outperformed nominal government bonds. Gold, another popular inflation hedge, has suffered from the rise in real interest rates since the beginning of the year, but has increased slightly in recent days to US$ 1740. The Swiss franc, which had suffered significantly since mid-February from the rising demand for currencies with higher interest rates, recovered to an exchange rate of 1.10 against the euro in recent days.

Upheaval in the automotive sector

While the (economic) spring in Europe has not yet arrived, equity investors were optimistic at the beginning of the week. Since Monday, the Eurostoxx 50 has risen by 0.5% and the SMI has gained 0.9%. The hope for a gradual easing of travel restrictions boosted airlines in particular. The shares of Ryanair (+3.6% since Monday), IAG (+1.5%) or Lufthansa (+1.1%) gained significantly.

This week Volkswagen showed how investors can be convinced even in difficult times. The group was able to register a profit for the full year 2020 despite the slump in sales in the first half of the year. The announced ambitious expansion of the electric division to replace Tesla as the world's leading e-car brand by 2025 at the latest, also met with approval from investors and caused VW preferred shares to rise by more than 10% since the beginning of the week. VW ordinary shares even shot up by over 20%, possibly due to strong demand from US investors. "E-mobility has won the race," said CEO Herbert Diess, explaining the intended transformation of the company's strategy.

This article was published in Finanz und Wirtschaft on 17 March 2021. About the author
Philipp Schöttler is a senior Cross-Asset Strategist in Quintet’s Chief Investment Office and joined the bank in 2020. He studied Economics in Freiburg (Germany) and joined UBS Wealth Management in 2008, working as an asset allocation expert since 2010. Among others he supported the build-up of the new investment process within the Global Chief Investment Office since 2011. Since 2015 he headed the Credit Strategies team within CIO Global Asset Allocation. Besides analysing global credit markets and taking active investment positions, he regularly presented the UBS House View to internal and external clients across Europe and published on asset allocation topics. He is married and has two children.
For marketing and information purposes by Quintet Private Bank (Switzerland) Ltd. The statements and views expressed in this document are those of the author as of the date of this article and are subject to change. This article is also of a general nature and does not constitute legal, accounting, tax or investment advice. All investors should keep in mind that past performance is no indication of future performance, and that the value of investments may go up or down. Changes in exchange rates may also cause the value of underlying investments to go up or down.